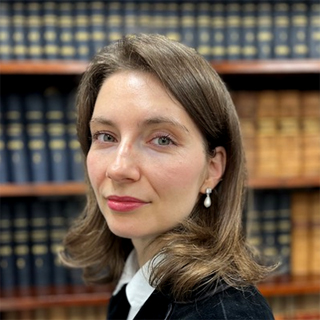 Agata gained double honours in Spanish and German at Maynooth University in the Republic of Ireland. She began her legal studies with the Graduate Diploma in Law in 2009 and completed the Legal Practice Course in 2012 at BPP Law School. Prior to qualifying, Agata worked as a paralegal and was admitted as a Solicitor in England and Wales in April 2016.

Over the years Agata has gained a wide range of commercial property experience dealing with matters including commercial leases, property acquisitions and disposals and property management. She has acted for private individuals, investment companies, government occupiers and housing associations.

Outside of work, Agata enjoys reading, swimming and travelling.