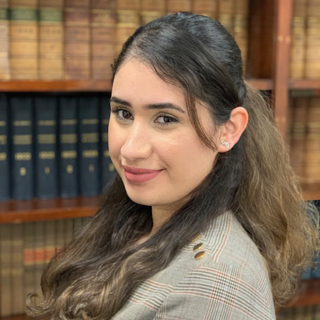 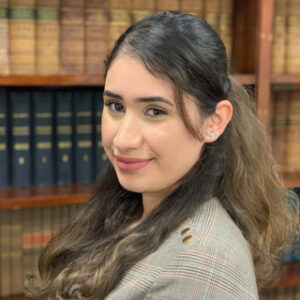 When a lease approaches 81 years remaining on the term, buyers and their lenders would expect a lease to be extended in order to avoid expensive lease extensions costs at a later stage. Under current law, leaseholders pay a premium to their landlord if they wish to extend their lease. They also have to cover the landlord’s legal and valuation fees which can be significant. It is not unheard of for unscrupulous landlords to make a great deal of money out of this process.

The Government has reviewed the current law and on 7th January 2021, Robert Jenrick MP confirmed leaseholders in future will be able to extend their leases to 990 years with the ground rent set to zero. A term of 990 years is effectively as good as owning the freehold interest. The elderly will also be protected by reducing ground rents to zero for all new retirement properties.

Furthermore, calculating the premium payable to the landlord will be made simple by way of an online calculator rather than instructing a surveyor or allowing the landlord to implement a premium they have calculated. This simplification of the process will save leaseholders significant costs. There is no set date for when the changes will come into effect, but the Government is keen to legislate as soon as possible.

These changes will offer security, relief and be of great benefit to many leaseholders. The Government is also expected to announce further changes to leasehold legislation which it is hoped will alleviate the plight of flat owners across the country. For the time being, leaseholders contemplating extending their leases may wish to hold tight until the legislation is implemented.