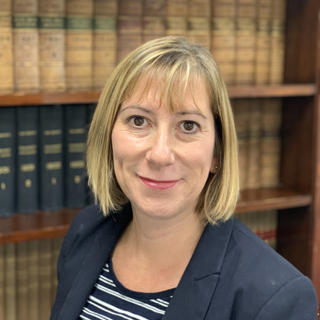 If your estate is valued at over £325,000 (equivalent to the Inheritance Tax nil rate band – the amount you are allowed to have before Inheritance Tax becomes payable) then the balance exceeding £325,000 may be subject to Inheritance Tax at the rate of 40%, depending upon who benefits under your Will.

There are various ways of mitigating your liability to Inheritance Tax, depending upon the nature of your assets and the size of your estate.

Certain gifts are not subject to Inheritance Tax:

Careful consideration should be given when making lifetime gifts of assets, other than those already mentioned.

Assets can also be transferred into Trusts or given away to individuals during lifetime to save Inheritance Tax, provided that certain criteria are met. Please contact our Private Client Department for further advice on the special rules that apply in these circumstances.

On 9th October 2007 the Chancellor announced changes to the Inheritance Tax regime which provide significant benefits to couples who are married or in a civil partnership.

Prior to this change in the law, if married couples or civil partners had not used up their nil rate band for Inheritance Tax on the first death it was lost.

Under the new system a surviving spouse or civil partner will be able to carry forward the unused allowance which can then be used against their own estates, greatly increasing their allowance before tax becomes payable.

If you would like further advice on Inheritance Tax then please contact us and we will respond as soon as possible, or call us on 01923 225212.