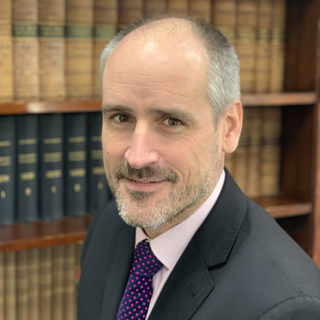 Email Me
Visit my LinkedIn Profile 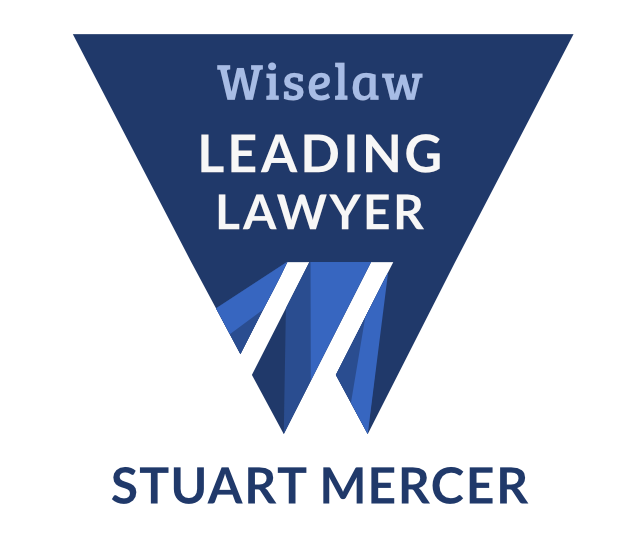 Stuart qualified as a Solicitor in 1996 and joined Penman Johnson in 2006 having previously worked in London, Stevenage and Hertford. Stuart became a partner in 2010. Stuart heads up the Family Department and specialises in Divorce, Separation, Finance and Children Matters. He is a specialist member of Resolution, formerly known as the Solicitor’s Family Law Association. Stuart is listed as a Leading Lawyer by Wiselaw (opens in a new tab).

Outside of work, Stuart likes spending time with his family, cycling and watching films.

“Dear Stuart, I’m pleased to hear the Consent Order was approved and my divorce is now finalised. Please accept my sincere appreciation for your professionalism and expertise in all matters, and for the enormous support you have provided through these difficult times for me, I couldn’t have done it without you. “