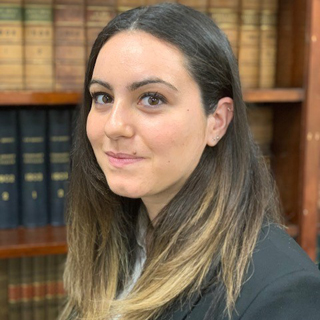 Whether on conviction or by application the order will contain a number of conditions to restrict or prohibit certain activities. Common examples include the restriction of the use of the internet, prohibiting contact with particular individuals, limiting travel or the prevention of undertaking certain types of work

Nevertheless, SHPO’s are applied for as a matter of routine in almost every sexual offence case and many defendants barely object. It is in this instance that courts will often grant SHPOs for convenience as opposed to on a principled basis. Despite the fact that Lord Justice Hooper in the case of Boness [2005] EWCA Crim 2395, [2006] 1 Cr App R (S) 120 [46] ruled: the decision to impose an SHPO is one that should be taken seriously and not just acquiesced to by the sentencing judge because the defence advocate has not challenged the order.

The decision as to whether to impose an SHPO may bring out significant competing interests; it is a coercive measure designed to prevent sexual harm. It is thus vital that judges have appropriate means by which to structure their decision-making. A fine balance needs to be found between the protection of the public and an individual’s rights. Lawyers will need to ensure that the terms of any Order are closely analysed before they are agreed.

Should you wish to discuss objecting to, applying to vary or a breach of a SHPO, please contact us on 01923225212 or using our contact form.